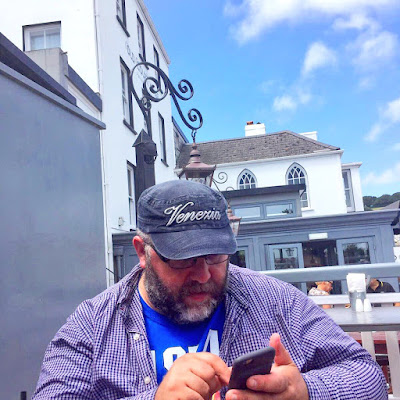 
This week we're going to be briefly discussing how our live show went as part of the Pride48 Live Streaming Event 2017... All that and some photos of me wearing silly hats, which were taken in Jersey the other week. Actually, to be fair to the hats, it's not them that is silly - more the way that they look when I am wearing them.

So... How did the show go and what happened!?

Well, it all went very smoothly, actually - which was a relief, of course... Usually I do live shows from my own flat and so I know what kind of internet strength I'll have - but I was able to do plenty of tests before hand and pretty much everything went well, except for a bit of a hum from my laptop. Nick and I interacted with the chat-room and there were many familiar names to be found there! (Thanks to Trowby and Lisa, Toppie, Hauntcub, DJ Starsage and Matt B to name just a few!) There were a fair few topics discussed - which included Dr Who and the pop hits of 1984. We were also lucky enough to have messages from some of the regulars - not to mention greetings by famous historical characters of the past, collected by Ikk in his UFO especially for this special occasion. 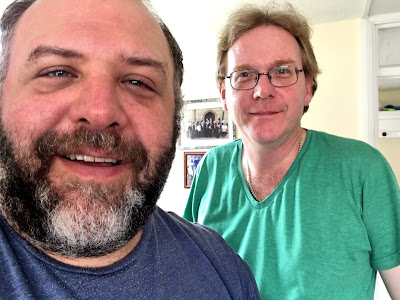 Here's the link to that very episode! 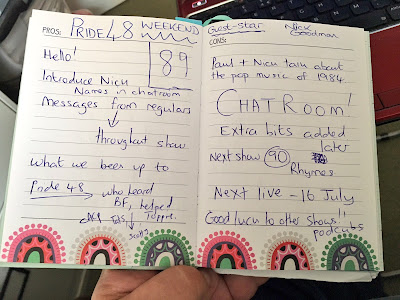 Here we are for episode EIGHTY NINE - where we are very proud to be launching into the festivities for the Pride48 Summer Live Streaming Weekend. Mr Yeti has a special guest for the show, old friend Nick Goodman who he has known for 30 years. There are also messages from the regulars - greetings from famous people of the past and lots of nattering in the chat-room. This version of the episode also has some extra content, including some of Shy Yeti's silly verse. Our next episode, number 90 - will be our first episode released in May and in it we will be celebrating the 10th anniversary of my poetry collection, RHYMES BEARS STEAL PIES FOR... Do join us, won't you? Please email me at shyyeti@yahoo.co.uk if you have any comments - you can even send me a sound-file and I'll include it on the show. The music is by Shy Yeti and Luca. All content of this episode is Copyright Paul Chandler, 2017.  Episode 89 was recorded live on Saturday 24th June 2017 (between noon and 1pm (EDT) or 5 and 6pm (GMT). The episode included some pre-recorded inserts recorded between the 12th and 24th June 2017. 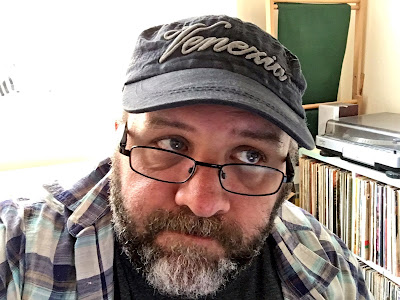 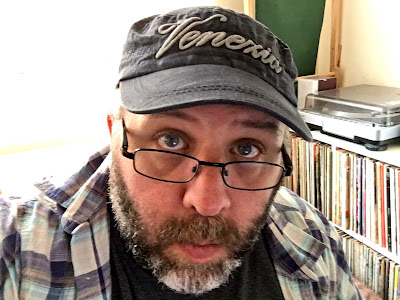 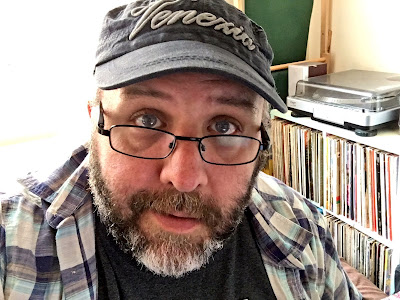 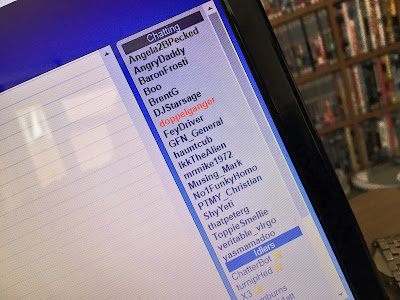 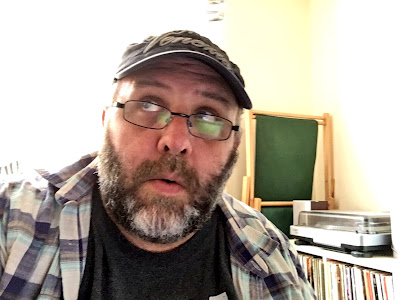 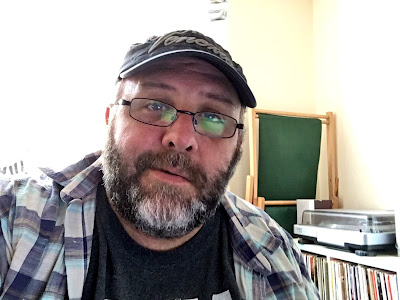 So it all went well! I think it was a really successful weekend - so many great shows all in one place. I really enjoyed the ones I stayed up to listen to on the Friday night/Saturday morning and I still have a load more to catch up on when they release podcast versions of their shows. For my part once again, big thanks go out to Nick Goodman... I'm sorry I didn't get more photos whilst we were recording - but it's not easy when you're trying to do the show and keep an eye on the chat-room too. Most of the photos here I took whilst setting things up whilst Nick was busy converting old Sutton Park episodes in the next room! ;) I did get a couple of photos of our show mascots Grill and Whitty monkeying about beforehand; but I'm not sure those should be shared. 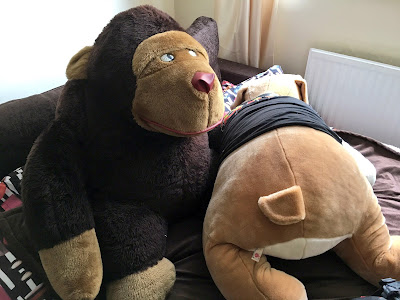 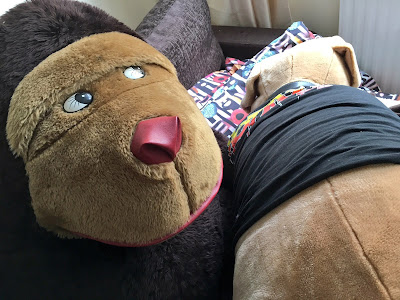 
I am already busy on our next episode... It's all about one of my books which is celebrating a 10th anniversary, but don't worry - it's going to be a fun edition with plenty going on!

Before we go - here are some photos... They really are divine; I think you'll all agree... (ahem)! 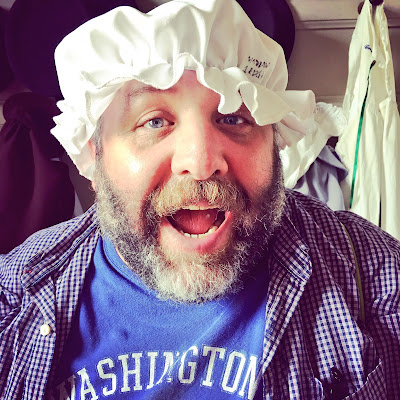 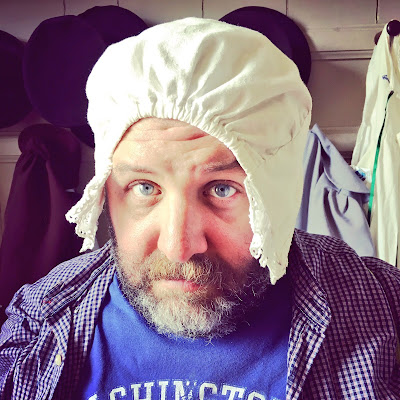 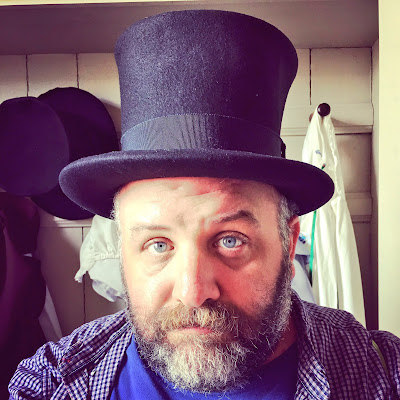 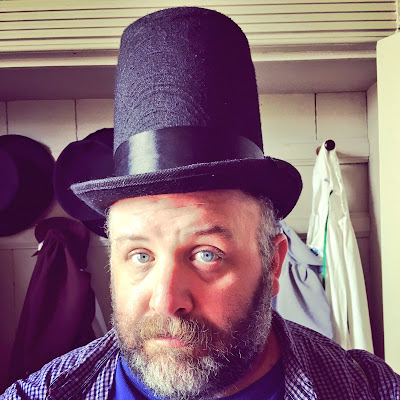 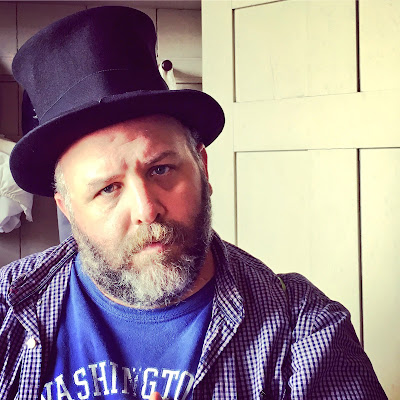 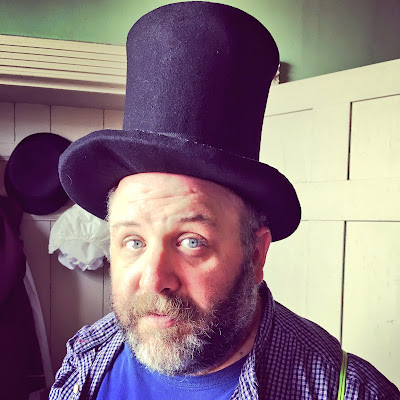 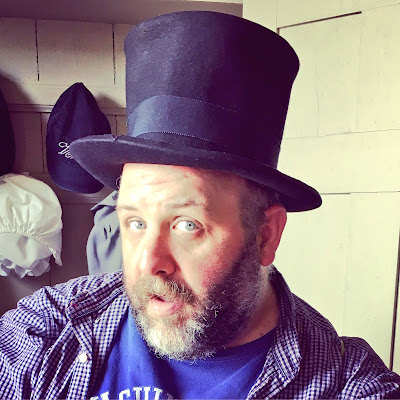 Next time I'll be telling you about my trip to Radio Woking - not to mention sharing more podcast information with you. I am also almost ready to begin sharing things with you about my next script-book - actually my next TWO script-books... Yes, it's finally (nearly!!) time to release the second seasons of both KENSINGTON GORE and HOT STUFF!!, which have been two and a half years in the making. These new releases should be out by August - exact dates to be confirmed; but we'll be telling you a bit about both the books sometime very soon! 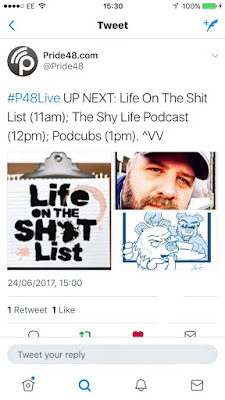 That's all for now... As I say, next week we'll be talking about a surprise visit I made onto a local radio station with my friend Tim... There will also be more podcast info, of course! 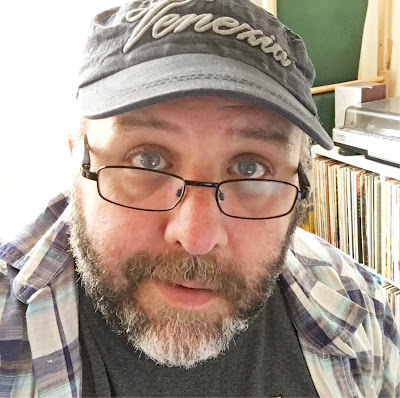 This post and all contents are Copyright Paul Chandler, 2017.
Posted by Paul Chandler at Thursday, June 29, 2017