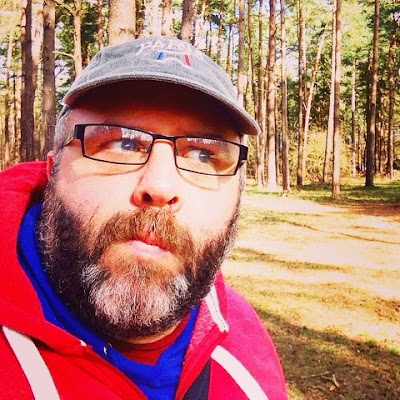 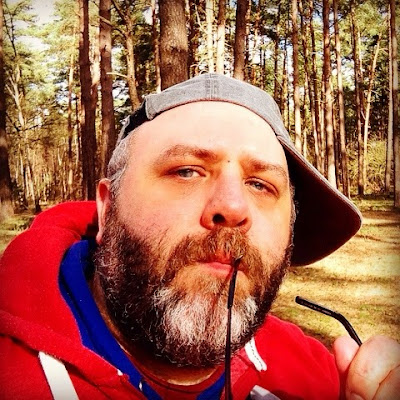 So, there you have it! I'm not sure what my next post will be about - but I hope I'll be back with something soon! 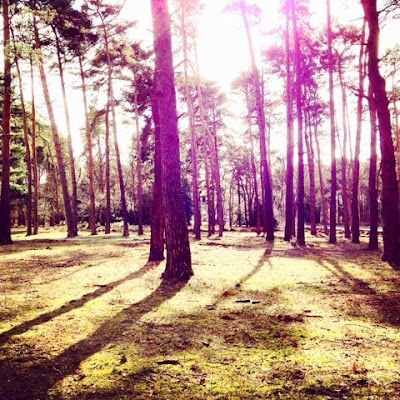