LOVESONGS FOR THE BITTER AND TWISTED... 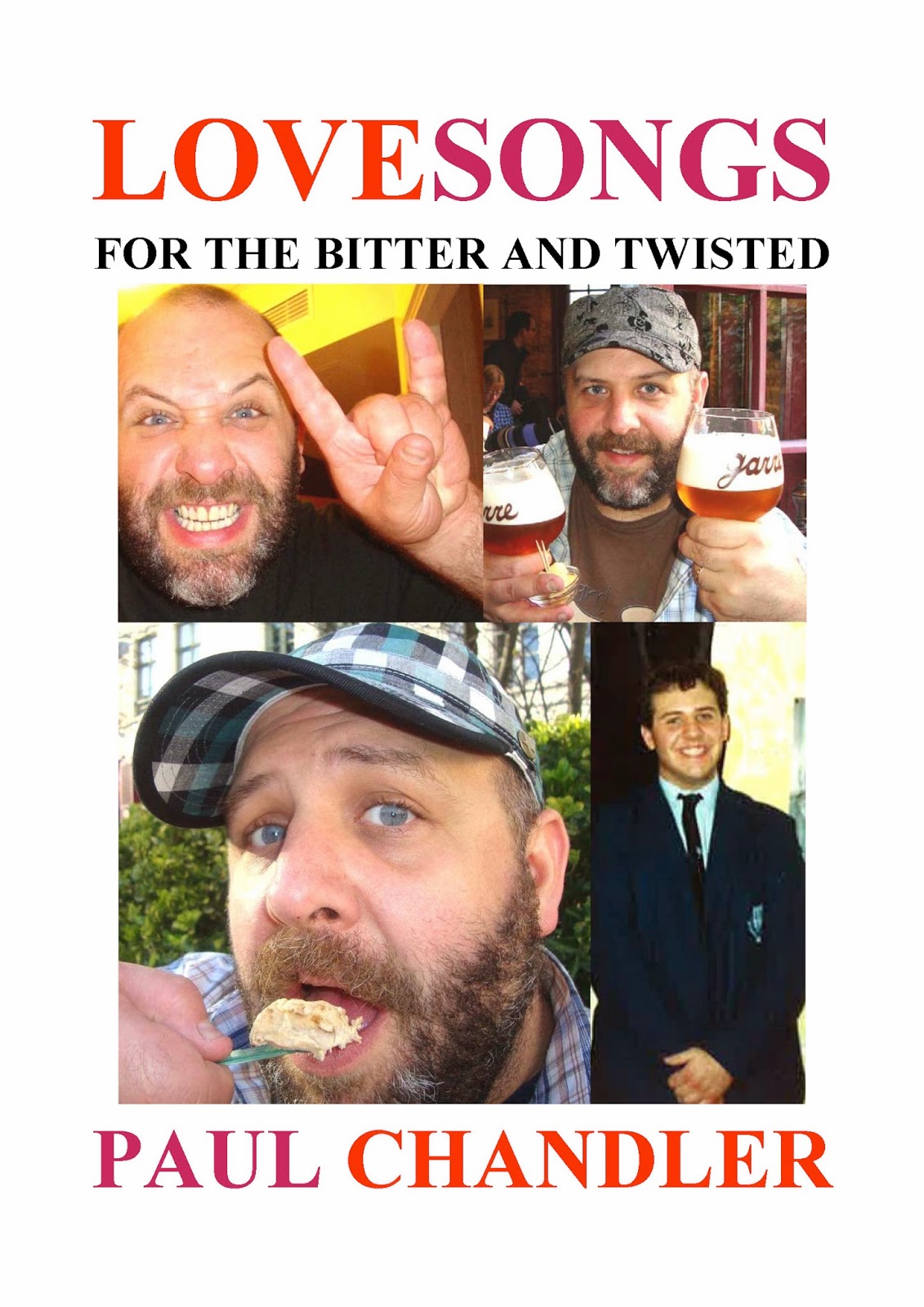 IS OUT... AGAIN, AFTER ALMOST TEN YEARS!!

Today I have released a new edition of my 6th poetry collection. It was first published in 2004 - so this is the 10th anniversary, although originally it was published a little later in the year. My 6th, 7th and 8th collections all came out over a period of a year - so I wanted to stagger the re-releases a little.

LOVESONGS FOR THE BITTER AND TWISTED, published in 2004, was Paul’s sixth self-published collection and his fifth to include completely contemporary compositions. Even back then he was writing his daft yeti verse, but until now LOVESONGS has only been available alongside its sister volume THE AUTUMNAL E.P. (re-issued in autumn 2013), so this is the first time it has stood alone. This 10th anniversary edition contains photos and facts about the book and many of these poems Paul still regularly performs today, CRASHTESTBOYFRIEND, CUDDLE HIM, DANCEFLOOR SLAUGHTER, FLAUNT TRADITION, GRANNY ETHEL KEEPS THEM DECENT, JEALOUSY DID HIM NO GOOD, THE SMALL PRINT and WICKED SANTA, but many that he doesn’t! At least not yet… So, sit back and enjoy!!

There's a piece from this collection at the end of this post called DEATH ON AN EMPTY STOMACH...

Tonight I have a gig, so I may not post until the following week after the Easter holiday. 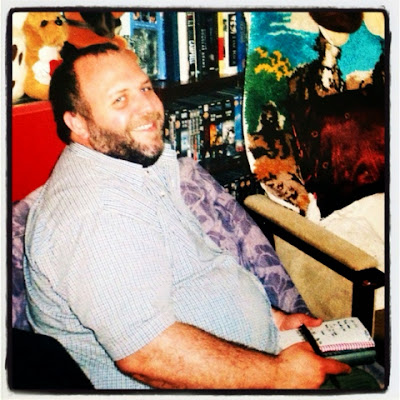 DEATH ON AN EMPTY STOMACH…


A gurgling of belly –
Might just throw the Reaper’s stroke….
He might slip and strike a Kitty –
Newly born and just awoke!
How’d you feel if you were blame-ed –
For such tragic feline end of days?
Simply ‘coz you’d missed your dinner…
That’s why a diet never pays!

A croaking in your belly –
Might just knock Death’s blow aside!
Which could set a nun on fire –
Causing cars to swerve – collide!
Make all clowns bereft of humour!
Moby Dick to sink and drown!
Leaves may fall from off the trees tops –
In mid-summer – shrivelled brown…


A grumble in your belly –
Could well spoil the Reaper’s plans!
So tuck in without any conscience –
On the pies and beer and flans!
Death on a silent stomach –
Ensures that nothing will go wrong!
On the day you meet your maker…
When dear old Death she comes along! 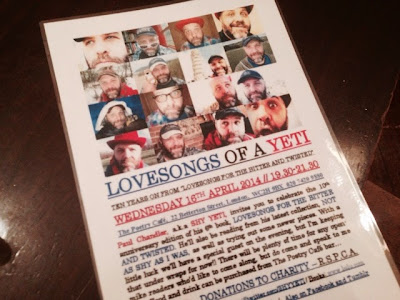