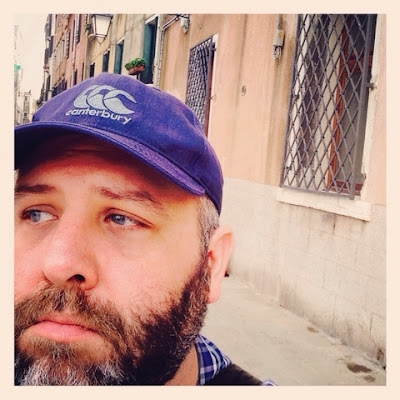 SHY YETI - BACK FROM VENICE...


Hello beasties.
Yes! I'm back... I did say it would only be a couple of weeks, but it's been slightly longer!
This week I'll be talking to you about what I've been up to over the last couple of weeks, but first I should remind you quickly about a couple of things that are up and coming during April. The first of these things mainly involve my first Poetry Cafe Show of 2014 on Wednesday 16th April, at 19.30. I can confirm that we have, at least, one special guest and that there will also be space for open-mike readers if they speak to me beforehand. It's free to get in but we will be making a collection on the night for the RSPCA. The second up and coming thing that I want to mention is the 10th anniversary re-issue of my 6th poetry collection, LOVESONGS FOR THE BITTER AND TWISTED. It's not really due out until the summer - but now seems a good time to fit in a show to celebrate it. I'll write a lot more about these nearer the time.
That's probably all I want to say at the moment - but I thought it best to mention it whilst it's on my mind.
So... Venice... What did I get up to? Plenty, although I won't be writing a detailed travelogue on this occasion. I can confirm that I filmed a short film, including lots of sights and one poem - THE SMALL PRINT, which is from LOVESONGS. I also ate lots of great pizza, pasta and ice creams and worked on a number of the final poems for A YETI WAY OF THINKING over dinner. I had hoped for a bit more adventure - but my trip to the Lido didn't go too well and so I never got around to revisiting Murano or making that train trip to Padua. Not this time, at least...
...And here are a few photos; I hope you enjoy them!
Next time I'll either be sharing a new poem with you or talking about my poetry cafe show... Or both! Who knows!? Check back in a week or so...
More soon!
Paul xx 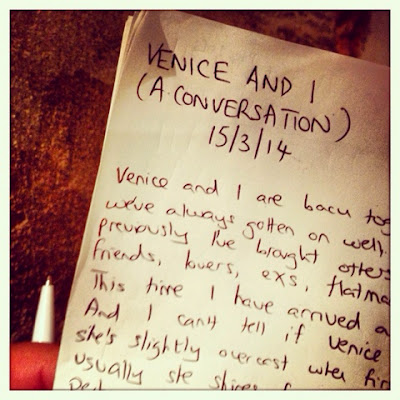 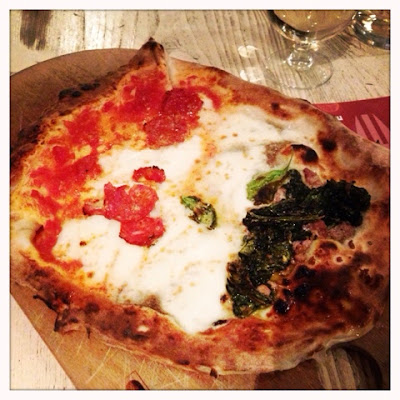 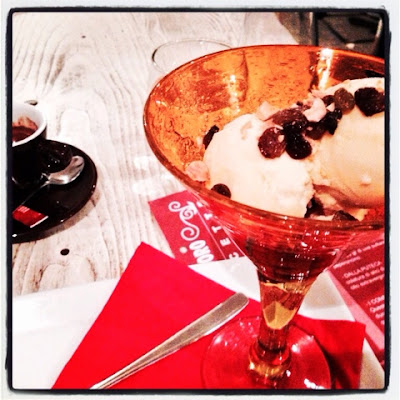 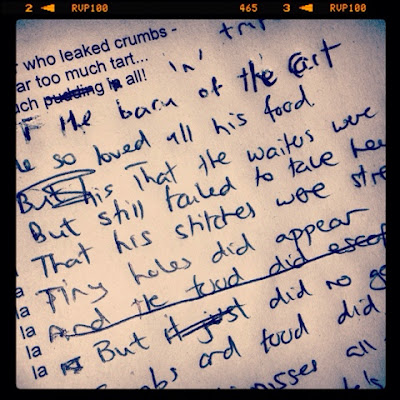 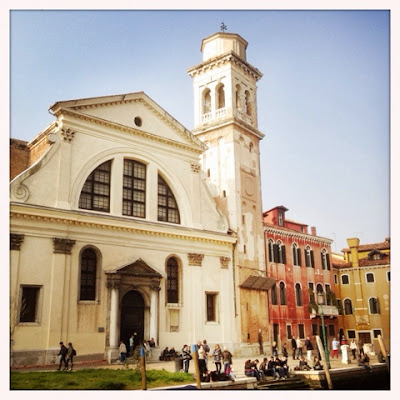 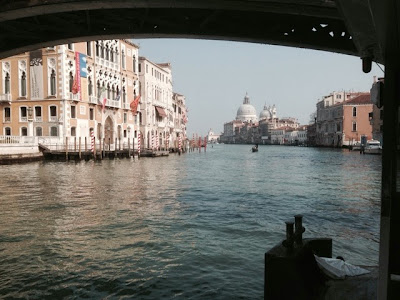 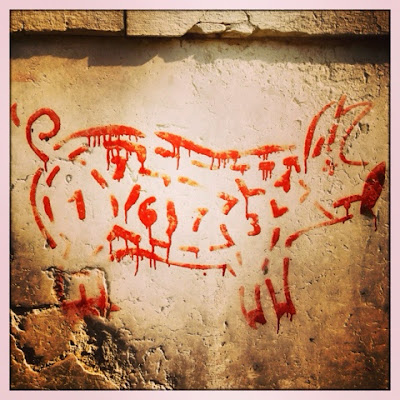 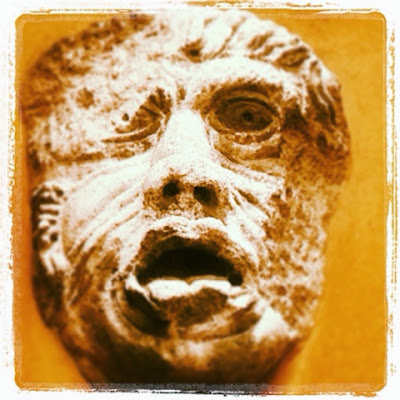 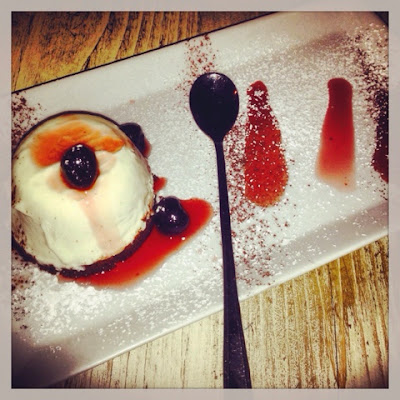 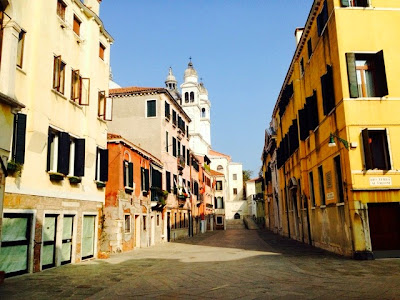 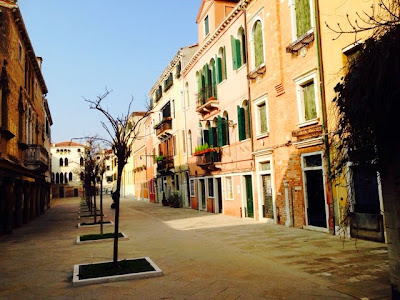 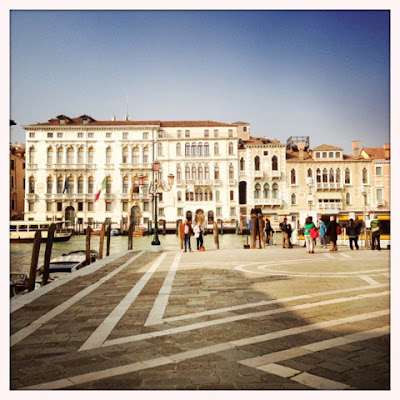 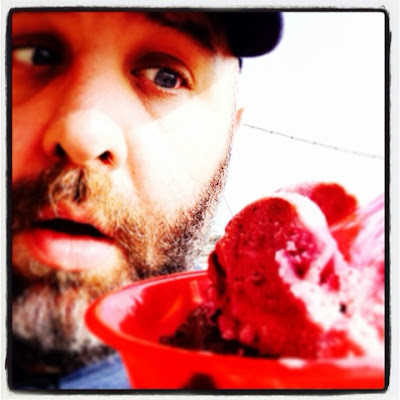 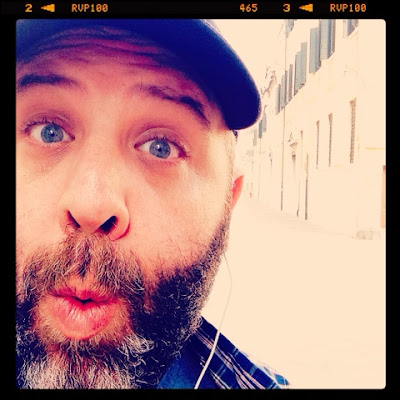 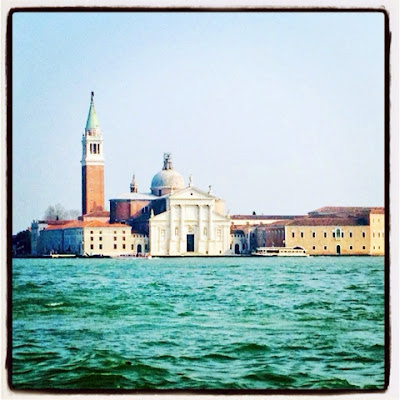 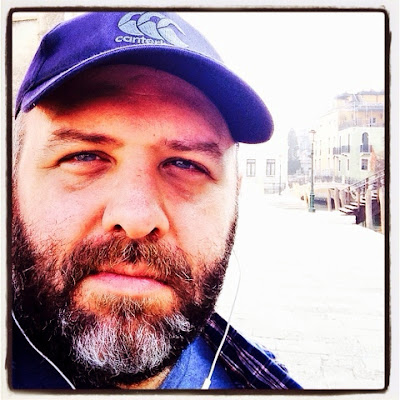 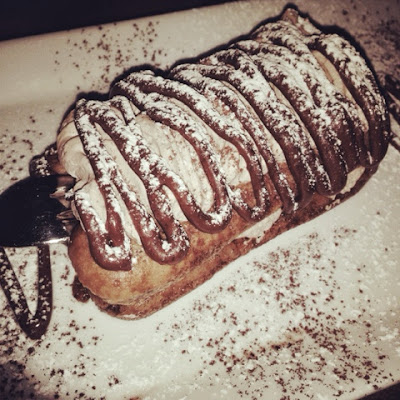 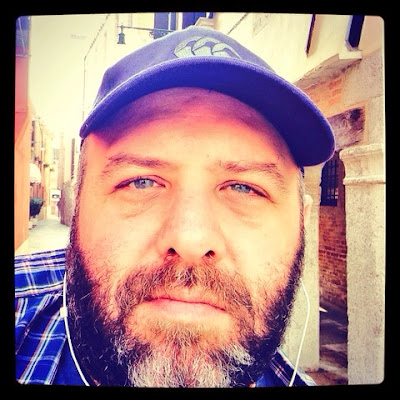 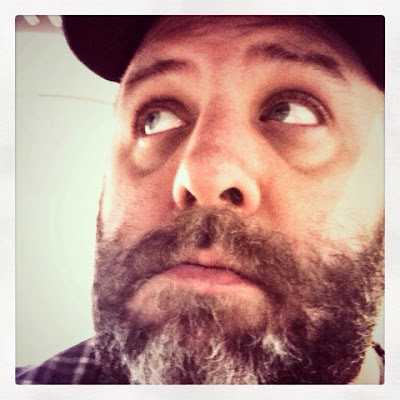 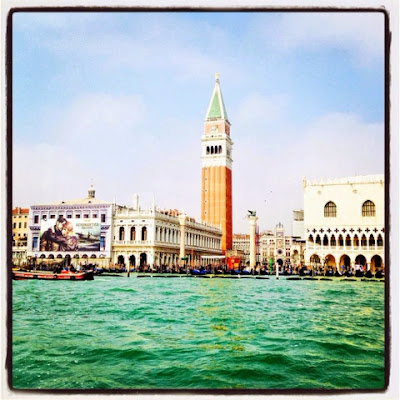 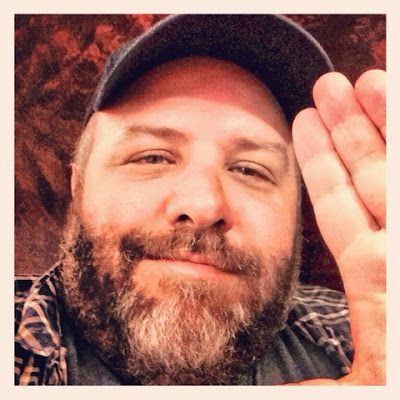 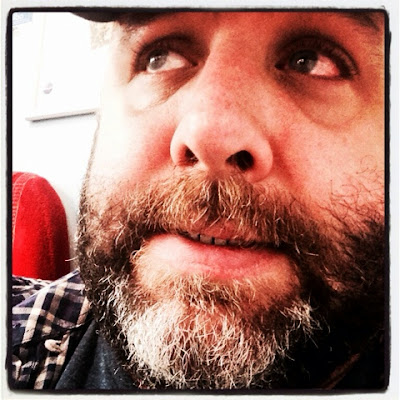 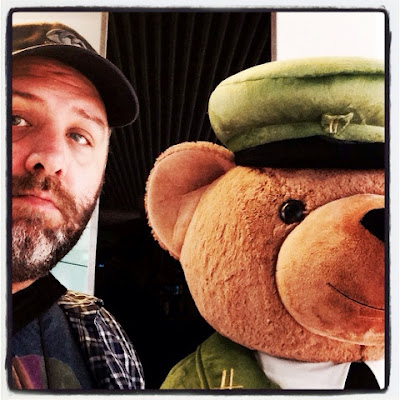