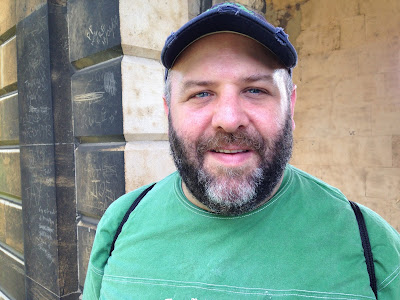 A YETI WAY OF THINKING...

This week we're going to be looking forward to my next collection, although I don't expect it to be available until late Summer at the earliest as there are still a number of pieces to be written before I move on to the formatting and proofing which always takes an age...

After much thinking about the tone of the collection, I decided that of the three potential titles that I had - A YETI WAY OF THINKING... most fitted the diverse range of poems and stories in the next book... The other titles, GRANNY STOLE MY AFTER-BIRTH and BORN WITHOUT A FUNNYBONE are still poems within the collection - so they still get their moment.

Later in this post I'm including the newest piece that I've written, so far, for the new collection - it is also the second story that I have completed this year; I shall be sharing the first piece in a week or two.

Before we move on, here is a list of the titles of the pieces included in A YETI WAY OF THINKING as of Friday 24th January 2014.


ALL A BIT NUTS...
ARE THEY AWARE I’M A WEREWOLF?
AUGUSTUS THE TRUSTY GUIDANCE PIG...
THE BALLAD OF BURT AND GRIS...
THE BEAUTIFUL PEOPLE...
BORN WITHOUT A FUNNY BONE...
CEDRIC THE CEREAL KILLER...
CHECK UP, CHECK OUT...
CREATIVELY PROMISCUOUS...
A CULT FOLLOWING
DO YOU WANT TO SPEND YOUR LIFE WITH ME?
THE DREADED LURGY
EIGHT SUPER LITTLE PILLS
ENOUGH OF YOUR SAUCE...
THE FLIRT
GERIATRIC MERMAID
GIN GOBLINS...
GRANNY ATE MY AFTER-BIRTH...
HANGING OUT IN GRAVEYARDS WITH MY SWEETHEART
A HAPPY YETI HOWL...
A HARMLESS PRANK...
HIS CHRISTMAS CARDS...
THE ICE IN MY GLASS...
INFAMY AND CURRANT BUNS...
INFORMATION IS A WONDERFUL THING
IN MEMORY OF...
IT ONLY TAKES A MOUSE TO SNEEZE
IT’S NOT SAFE TO GO OUTSIDE...
I USED TO BE A TEN...
JUST ONE DAY (BEING YOU)...
MAKE ALL APPLAUSE COUNT...
MAN, MANHANDLED
THE MORNING AFTER HALLOWEEN
MY BACON-FLAVOURED BABY...
MY NEW YEAR HANGOVER...
MYSTERY HEN
THE ONE...
ONE LAST NIGHT
ON FIRST NAME TERMS WITH LOVE
ONION MAN
A PERFECT CASE FOR CHARITY
PICCADILLY IS A RUBBISH CIRCUS
POLLEN SEASON
RUNNING ON EMPTY
FROM THE FUTURE...
SASSY MISS SASQUATCH...
SCABBY DONKEY
THE SEX LIVES OF (EVIL) WITCHES
SHORT-SLEEVED BEE SUIT
A SPIDER IN THE ...
SUICIDAL PIGEON...
TALKING WITH ANIMALS
TEN INCHES
TINSEL…
TWO VAMPIRE HUNTING YETI...
UNTIL THE COWS ALL COME HOME...
WE’RE ALL STARS TODAY...
OF THINKING...
YOU’RE DEAD TO ME...
YOU CAN’T TRUST A MAN WITH A BEARD...
YOU’LL DO...
YOUR NIGHTMARES...
ZOMBIE TAXI-DRIVER

That makes 63 submissions, so far - with only another dozen or so to go. I'm not sure quite when to cut off the writing yet - we'll just see how it goes for now...

Moving on to the new story that I promised you, it was written a few days ago. It was slightly inspired by the leaving speech of a colleague of mine who at his own leaving do couldn't help but add further examples of his achievements after our boss had already stoked his ego in his own speech. 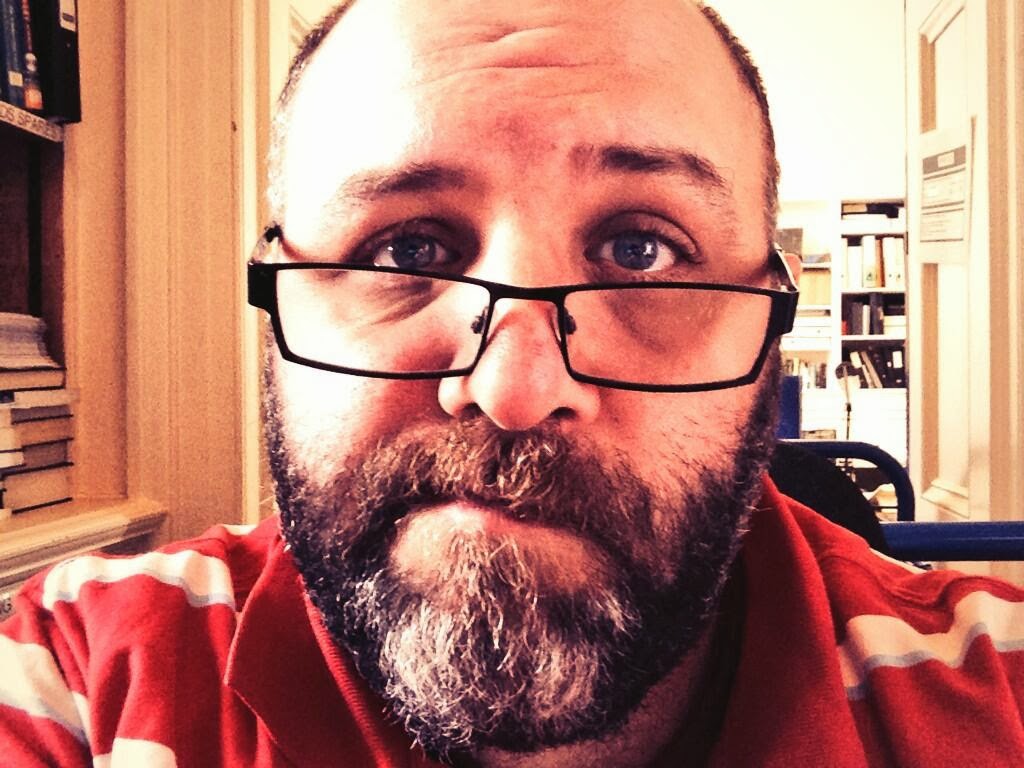 Next week I may have something else new for you, but we shall see. I may change my mind by then!


There was a hush in the church as he started to speak. At least one member of the congregation was crying, but he continued.

"We are here today in memory of Michael Simmons..." he did not allow his voice to waver - there was much to say and say it he must without being overwhelmed by the emotion of the moment. "Michael Simmons was a good man... A phrase often used by those who met him; it's the sort of thing that is said about many people, but in Michael's case it was true. Michael Simmons was a good man – a great man! But not just that... So many things could be said about Michael – each and every one of them on their own sounds impressive; so the fact that they are all achievements by the same man really does show you what a trail-blazer Michael was... Let us begin with the small things... For instance, his taste in clothing was exemplary... His taste in literature, in music – in the cars that he drove – the houses that he owned – in the women that he married. Always the very best. Not only that – but he was handsome too, some might even say sexy. There is no doubt in the minds of this congregation that Michael was taken from us too soon – his death deprives the world of a clever man – a genius. He was a good husband, a magnificent father and an expert at Mahjong. Not only this but Michael Simmons was an expert – in so many areas, but especially in his first love... Whisky – what Michael didn't know about single malt is not worth knowing. Michael was a gentle man – he was a calming presence to be around – even angry dogs were known to wag their tails upon seeing him..."

He was about to say more when he was pleased to note that the sound of crying from the congregation had increased, not only that but the vicar was looking uncomfortable and kept coughing nervously as if attempting to indicate that it was almost time for him to finish. All the same, there were one or two other things to say.

"So... To conclude... Michael Simmons was the sort of man that everybody wanted to be... Not only a good friend, but a generous one too... Over the years he gave thousands of pounds to charity... Thanks to him has three new golf courses – golf courses that Michael himself lived to play on and enjoy... He was also a good son; although he rarely saw his mother in her later years due to his asphyxiating allergy to her pet cats... The tragic irony being that those cats were a gift from him for her sixtieth birthday! Such a shame! However, all in all he was an inspiration to the whole community - business man, sportsman, tap-dancer, heretic... Michael Simmons... Rest In Peace!"

As he stepped away from the microphone the vicar looked up indignantly. "Thank you, Michael..." he sighed wearily. "Now if you'd like to get back into the coffin you ARE meant to be dead..." 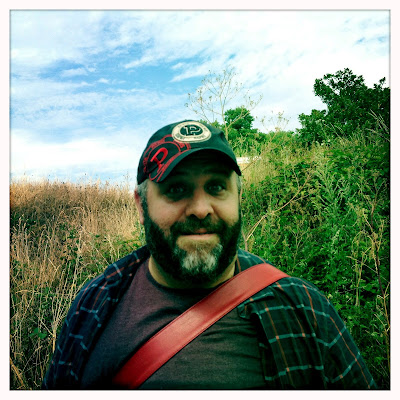 This post and all contents are Copyright Paul Chandler 2014.