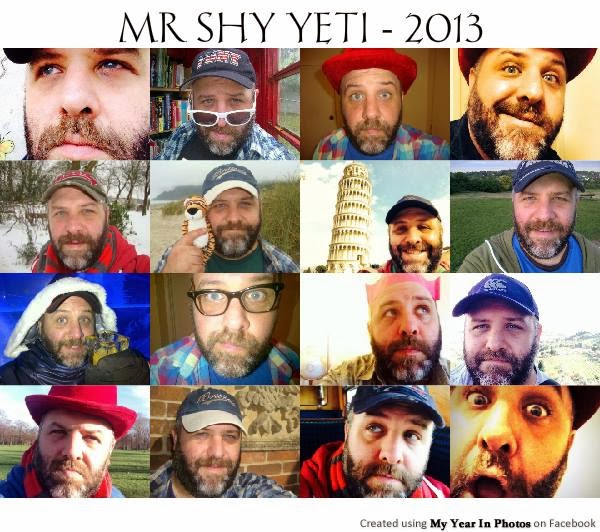 This week will be another short post - as I didn't do a great deal over the Christmas break. I spent Christmas itself in central London and then returned to Salisbury, Weymouth and Swanage with Paul H and Toby W between Christmas and the early days of New Year. That said, although I did return to Dorset I didn't film another Shy Yeti poetry episode as the weather was so atrocious that I simply wasn't in the mood. I did take photos, swim and collected together 4 short story ideas.

What I will be announcing this week are the four dates for my Poetry Café shows this year which have only just been confirmed. Before I do so, may I just remind you that my new book, NOT AS SHY AS I WAS, is out and available to purchase. I'll maybe share some new pieces from that in the New Year, although you may find a number of the pieces familiar from either the blog or from my yeti films...

NOT AS SHY AS I WAS contains over 70 new poems, stories and vignettes by Paul Chandler, a.k.a. Shy Yeti, written between January and September 2012. They include: THE BEAST OF FRIENDS, DRUNK ELK, ELEPHANT IN THE ROOM, EVIL IVY, MINE OWN MINOTAUR, ONCE I LOST MY HEART TO A CORNISH PASTY, A YETI IN A HAT and many more… NOT AS SHY AS I WAS is 288 pages long and contains photos by Paul Chandler and artwork by Adam M Botsford, Paul Webster and Pete Katsiaounis.

Here are are the Poetry Cafe gig dates!!

I'm especially excited about the Halloween date!! I may have to dress up as a witch or something!!

Of course, should you be doing your own poetry show during the year and require my services, then I am always contactable on Facebook, Twitter or at pcbeeches@hotmail.com

Next time I'll have some more news about what's coming up during the early months of 2014... 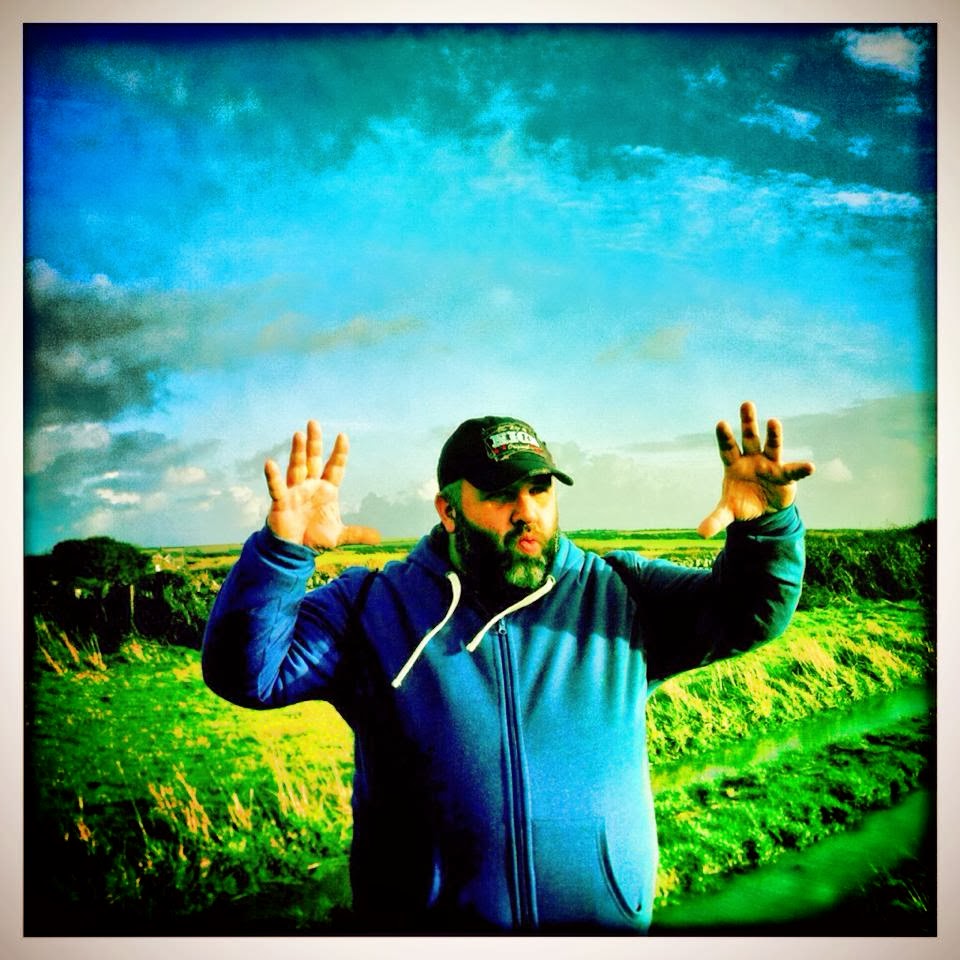