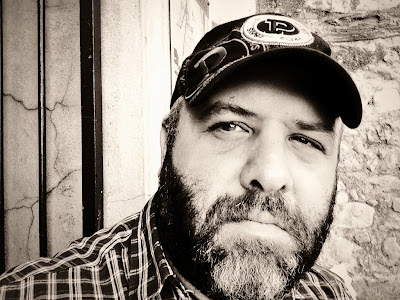 As I mentioned last week there won't be a SHY YETI Christmas film for 2013, although last year's is still available at: http://youtu.be/vPsvG2l2bWc and there are other snowy films, such as: http://youtu.be/h6Y8QDdE53Y

Hopefully I'll have something ready for you early in the new year - as I've filmed quite a lot this year, on all my holidays, just not had the time to edit them.

This week I'm going to share with you some photos from my November trip to Nice, but before I begin, may I just remind you that my new book, NOT AS SHY AS I WAS, is out and available to purchase. I'll maybe share some new pieces from that in the New Year, although you may find a number of the pieces familiar from either the blog or from my yeti films...

NOT AS SHY AS I WAS contains over 70 new poems, stories and vignettes by Paul Chandler, a.k.a. Shy Yeti, written between January and September 2012. They include: THE BEAST OF FRIENDS, DRUNK ELK, ELEPHANT IN THE ROOM, EVIL IVY, MINE OWN MINOTAUR, ONCE I LOST MY HEART TO A CORNISH PASTY, A YETI IN A HAT and many more… NOT AS SHY AS I WAS is 288 pages long and contains photos by Paul Chandler and artwork by Adam M Botsford, Paul Webster and Pete Katsiaounis.

This was my second trip to Nice, my first one was back in Autumn 2009 with Harry - this time I was accompanied by Toby W, who also came with me to the Lakes back in the Summer. We were there between Wednesday 13th and Sunday 17th November 2013. As well as exploring Nice, we also visited the towns of Antibes and Menton - the former was a very nice little French coastal town, whereas the latter was a mixture of old and new and overlooked the border between France and Italy.

In an ideal world I would have filmed a couple of episodes in both Florence and Nice, but in the end I filmed just the one set in both cities - that is unless I decide to bulk them out with footage from my November 2013 Poetry Café show... At least I managed to film something! You'll get to see, at some stage! 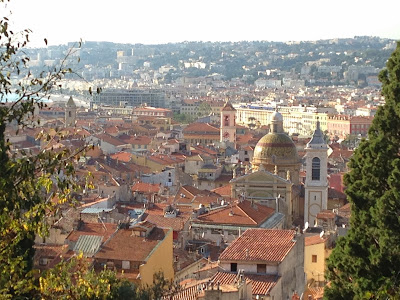 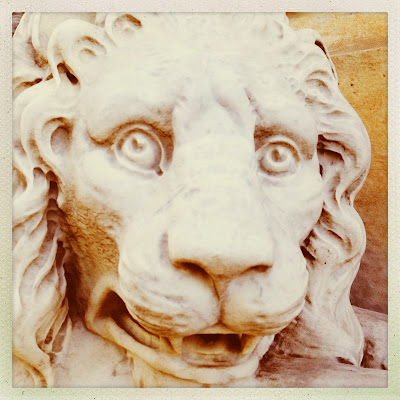 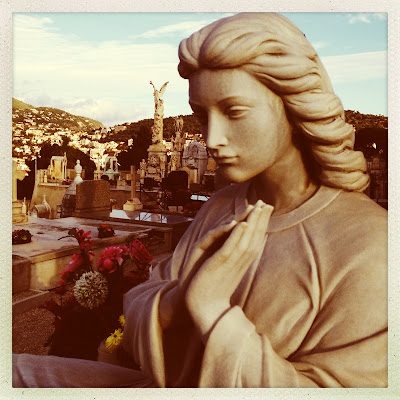 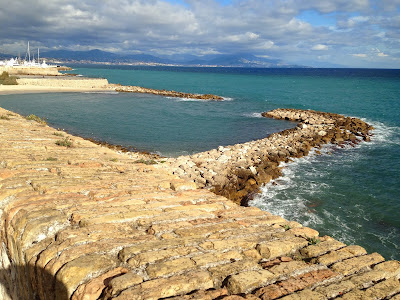 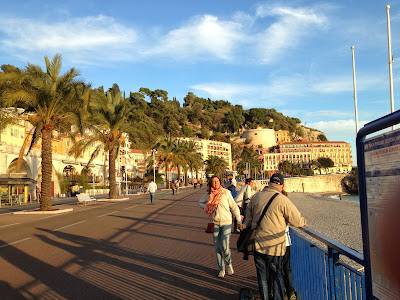 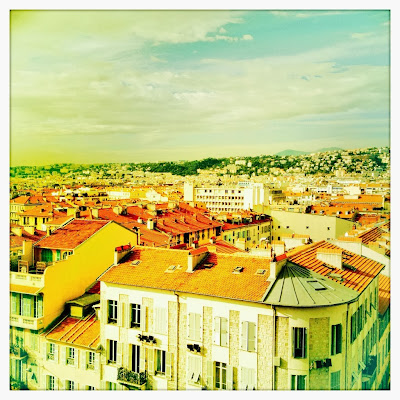 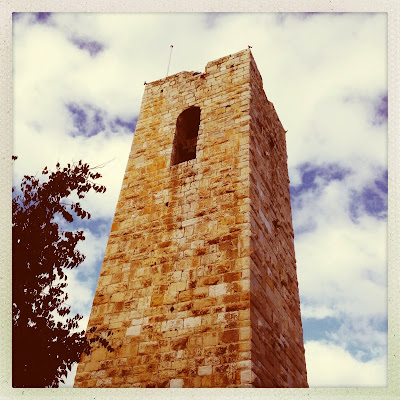 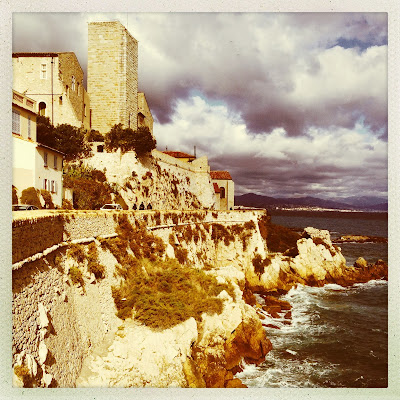 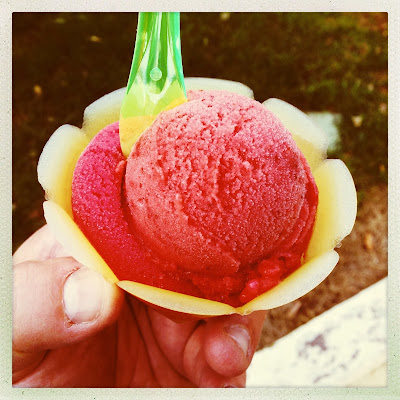 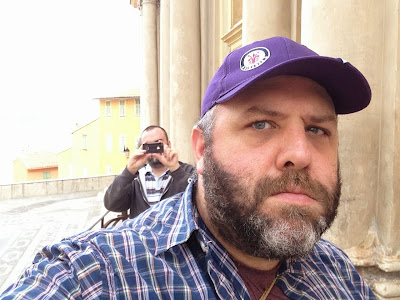 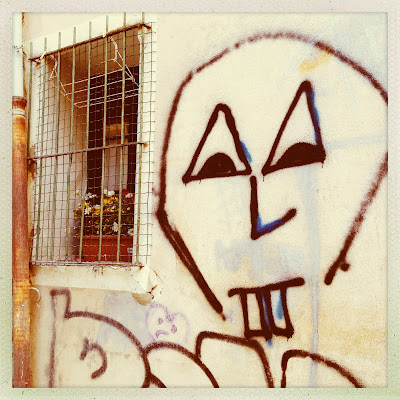 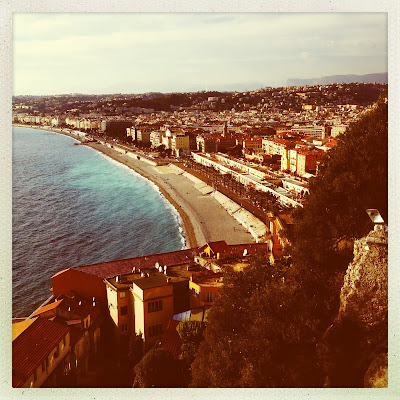 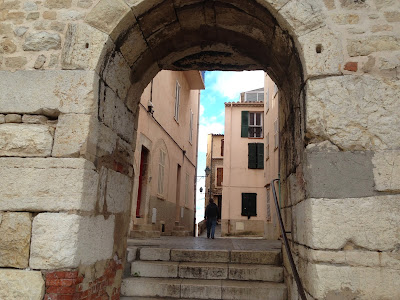 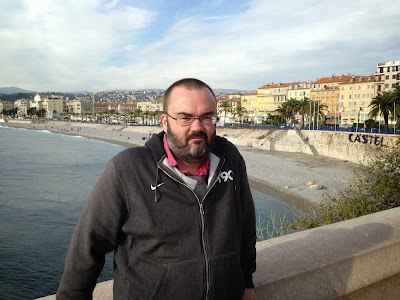 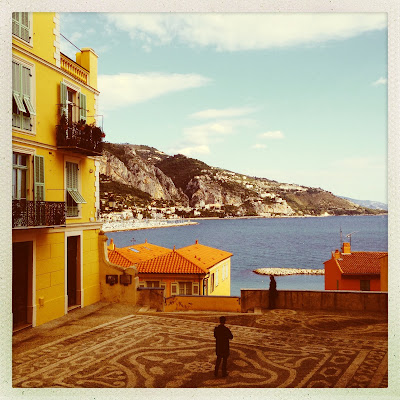 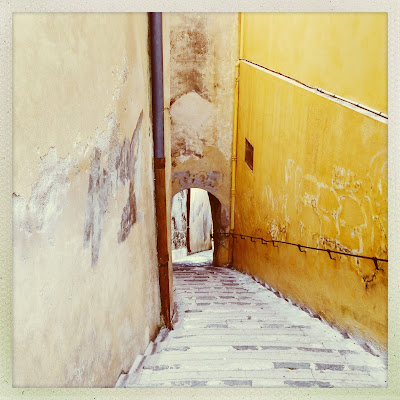 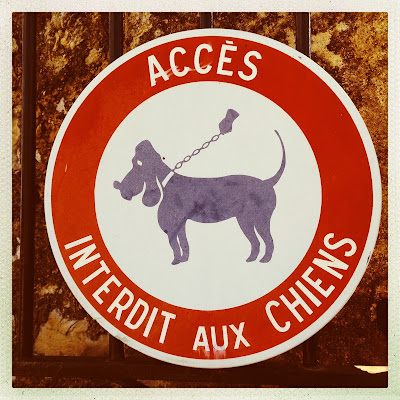 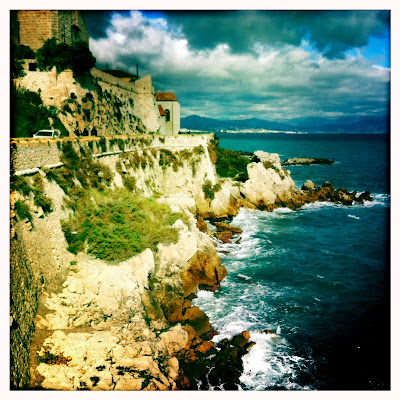 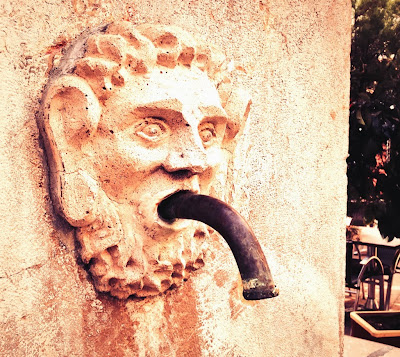 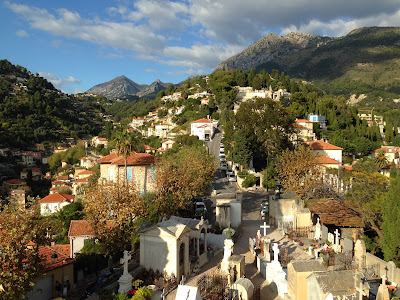 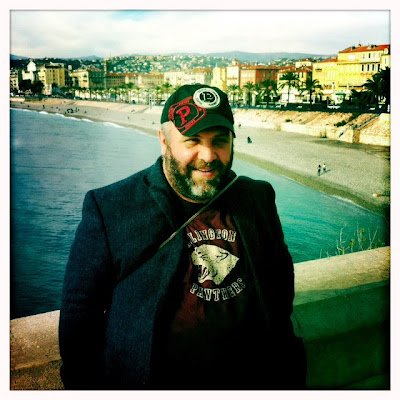 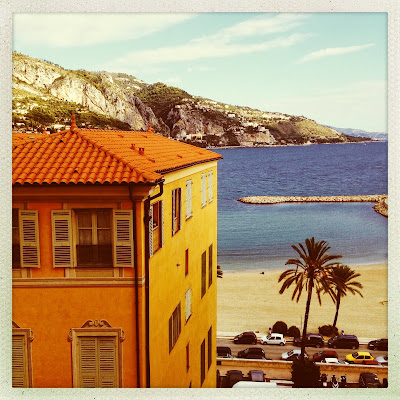 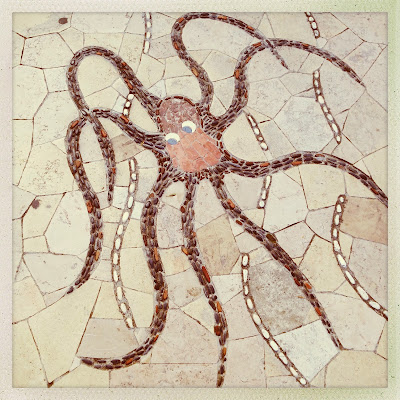 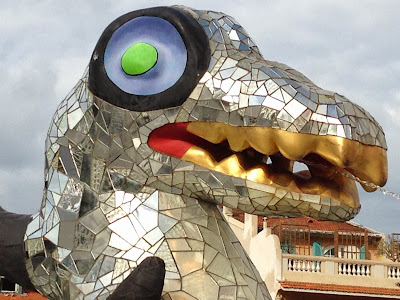 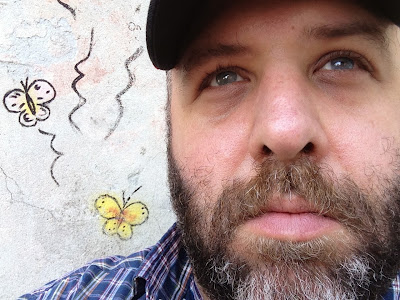 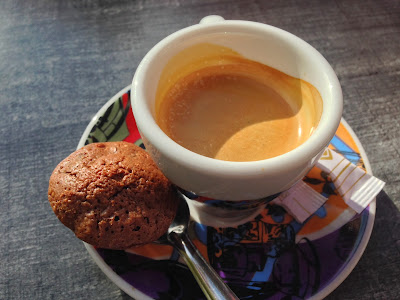 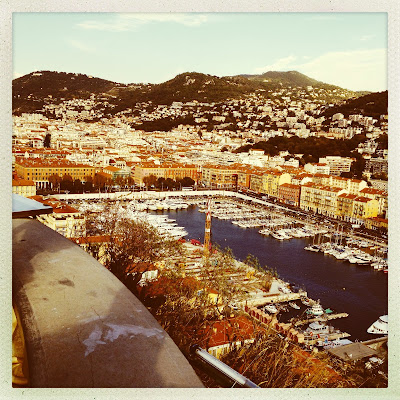 That's it for now... Next week I'll be sharing with you a short Christmas-themed story... It's not a very friendly one, to be honest - but what do you expect!

So, more on Christmas Eve! 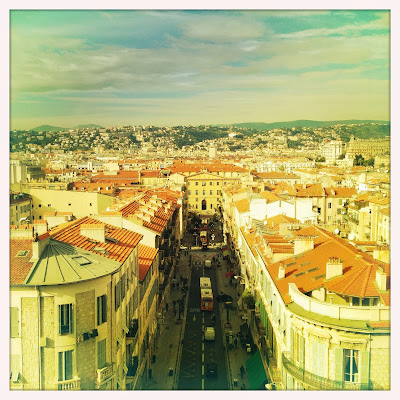 All content of this blog is Copyright Paul Chandler 2013, except for any photos taken by Toby.
Posted by Paul Chandler at Thursday, December 19, 2013