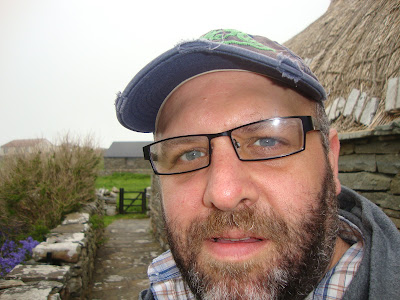 GETTING READY FOR THE LAKES...

This week's post is going to be a little shorter than usual because I'm off up to The Lakes tomorrow. It's the second summer in a row that I have spent a week up there, although I must have stayed near Keswick a good half dozen times over the years... I hope to be taking lots of photos, doing a little writing - not to mention filming a new episode; which may or may not end up as the 2013 Halloween Special. My only issue about that is whether I have enough Halloween-themed poems. We shall see!

Anyway, next week's post will go up once I get back - late next week and will,  most probably, be a diary of what I get up to and where I go during my visit - not to mention a few photos!

Anyway, talking of photos, here are a few more from The Shetlands trip...

These were taken between Tuesday 4th and Thursday 6th June 2013... 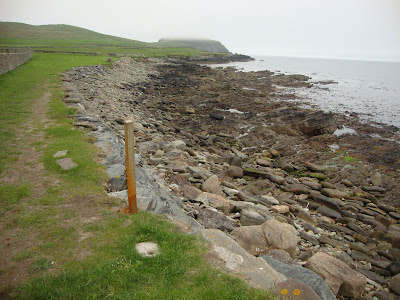 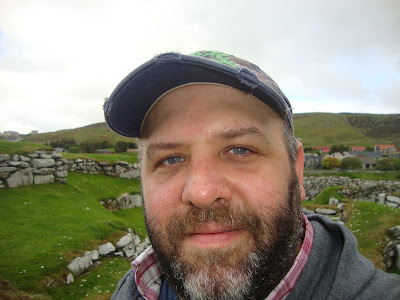 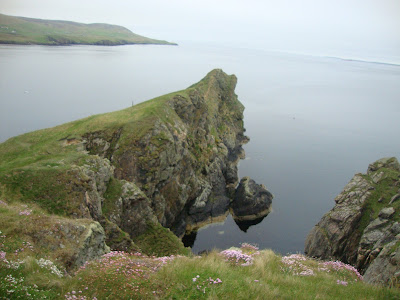 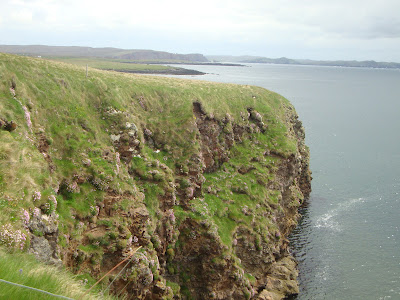 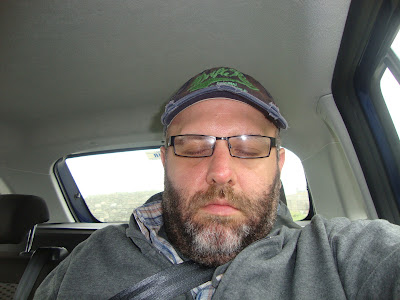 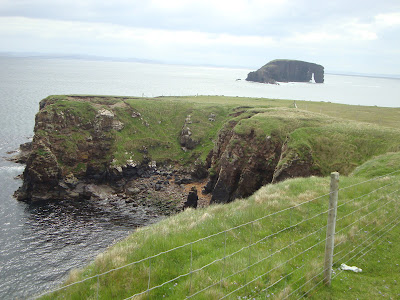 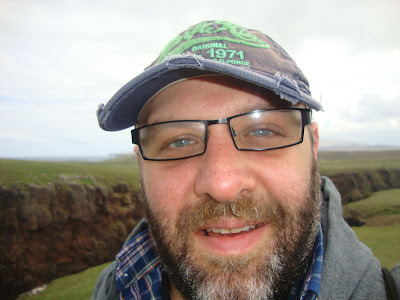 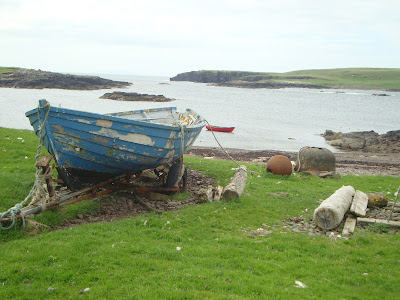 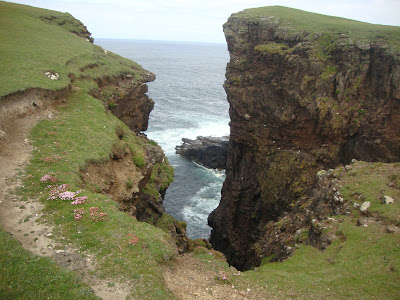 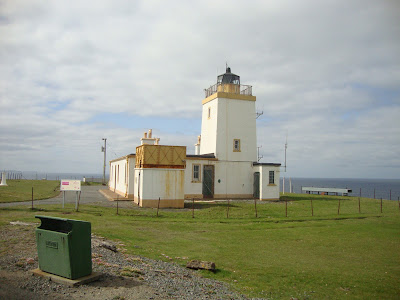 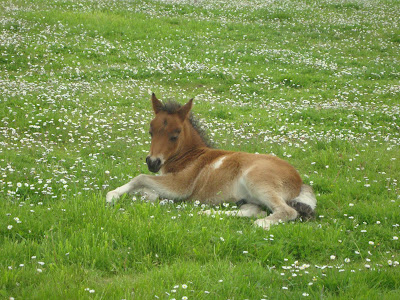 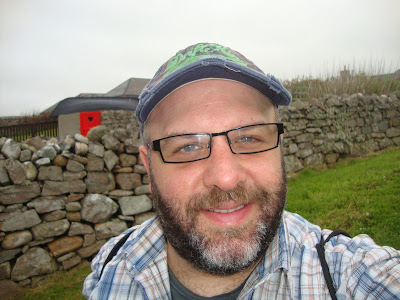 This episode will be edited eventually, but for now I'm still working, in slow time, on the next video - but as our profile hits have dropped a little I'm presuming that I've flooded the market a bit and I'll let people catch up with the newer episodes before posting any more; probably in the autumn.

So next week it's the lakes - I'm going there with two mystery guests who may or may not want to get involved! We shall see and I'll tell you more about them (maybe!) and the trip (definitely!) in a week or so Before I go I'll leave with a poem called DON'T CHANGE from my next 10th anniversary re-issue of THE AUTUMNAL E.P., which is due out in September 2013 in time for our next Poetry Cafe gig. I hope you enjoy it! That's it for now!! 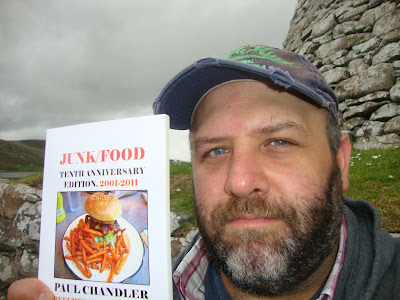 Don’t change!
You don’t need to swap…
No need for the botox –
Or that unpleasant op!
You really should stay…
Hate that you might be gone!
Caught on the hop when –
You’ve got nothing on!
No need to refurbish –
A quick nip nor tuck…
Coz, that sort of thing –
Always leads to a ruck!


Don’t change!
Don’t go zooming away!
You are better off here –
Despite all that folk say!
Yes, your love of the grape –
May well make you fall down!
Or sleep walk into work –
In an old dressing gown!
Your bad habits are awful!
Still we find them endearing…
We refuse to believe –
Any gossip we’re hearing!


Don’t change!
Don’t try turning that leaf…
You are great as you are –
You are top – you’re the chief!
Your mad lunatic schemes –
Drive us right up the wall!
Entertaining and better –
Than no plan at all!
No quick turn-a-bouts!
No need to progress –
Set out there in stone…
Pride of place, I would guess!


Don’t change!
Won’t you stay JUST the same?
Alterations aren’t needed –
Only ending in blame!
You’re a beautiful mess…
Love however you are!
At the top of your game –
Or squashed flat by a car!
Don’t chip away at the stone –
‘Til there’s nothing there left…
Cos, we'd know if you changed...
And then we'd be quite bereft!! 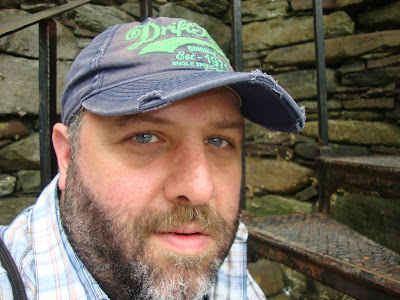 DON'T CHANGE is from the 10th anniversary re-issue of THE AUTUMNAL E.P., due out from www.lulu.com in September. This post is Copyright Paul Chandler 2013.