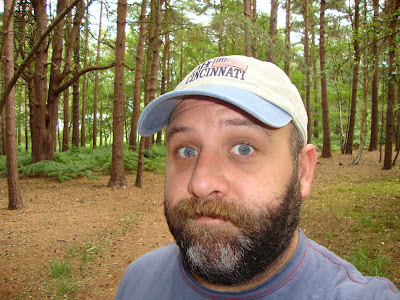 Amongst other things this post is about the book launch that I held at The Princess Louise, near Holborn on Saturday 10th July 2010 - although it has to be said that it was a little bit warm for such celebrations and by about Six O'clock all I wanted to do was sleep! We were mainly celebrating the launch of my latest collection DO YETI WEAR PYJAMAS? although the intention had also been to celebrate 10 years of The Mouse Of Commons, but as the new Mouse book wasn't quite ready that will probably have to wait now until later in the year; possibly around my birthday in November.


As well as the photos below I have also posted a new poem - which come from the formerly entitled THE DEATH OF LOVE collection, which is quite likely now to be christened LOVE BUZZ AND YETI HUGS for reasons that I can't possibly explain right at this very moment. The poem posted below RESPECTABLE TEXTS was written in late June 2010 and will be included in this collection and is dedicated to Mr Dominic McCauley who helped inspire it. Thanks DM - and a happy birthday too, by the way.
Before we turn to the new poem I am also going to post an update on the ratings of my Youtube and Vimeo videos, which I have not done in a number of months. This is only really for those of you out there, like me, who love a good countdown or who still mourn the passing of Top Of The Pops. All others of you can just skip onto the new poem if you prefer.

I should probably also mention that I have just finished a new video: SHY YETI OUT IN THE COUNTRY that features three poems - A FLEA TEA PARTY (from the next collection), FROM PETERSFIELD TO LISS from RHYMES BEARS STEAL PIES FOR and LADY GRRR GRRR from the latest collection. The video was filmed between June and July 2010 - although the second poem has never been seen before and receives its debut here. The video has only been up since wednesday this week, but looks set to enter the chart quite high next time it's updated...

The links to the video are as follows: 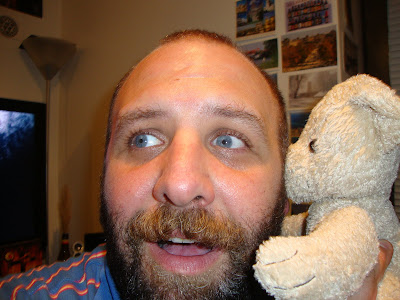 I'll update this list and announce how high the new video has got in the chart next time I post here! 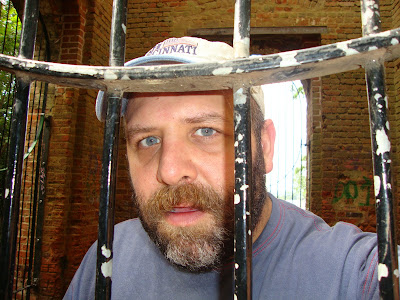 I am sending respectable texts –
On the surface they're terribly prim…
You would never detect pent up passions –
If you hurriedly gave them a skim…
But it's all deep within 'neath the covers –
All my yearnings are hidden in code…
I pretend to be calm when I see you –
But in truth I'm about to explode!
But I smile and I nod, so politely…
When we go for a meal or a drink!
But all the time I just wanna be lusty –
And expose you to more than a wink!
I am terribly shy on the outside –
But inside I'm a bit of a scamp…
So, when I send you respectable texts –
Deep inside I'm well-practiced vamp!


I am sending respectable texts –
'Cos I don't want my ass to get sued…
'Cos I don't want my loved ones to hate me…
'Cos they've learnt I'm potentially crude!
But I bow and I scrape and I curtsey…
Yes, I smile and I always say please!
But I slip in a double entendre –
And I do so with eloquent ease!
I've a charmingly coy way about me –
Such an innocent look in my eye…
But the phrases I'm typing are filthy –
And the words about you they apply!
I am making my move very slowly –
'Cos I'm hoping you're gonna agree…
To what my respectable texts are suggesting –
'Cos there's something I'd LOVE you to see!


I am sending respectable texts –
'Cos I'm feeling it's really my duty!
Whilst we discuss how the weather has been –
I will throw in a phrase rather fruity!
When I ask 'bout the cut of your jib –
Or the cake that you claim to be baking…
It's just my way of saying “I love you…
You're so sexy - I think I am quaking!”
When I ask 'bout your mother's Chihuahua –
I mean things that would make you blush red…
When I ask if you're feeling deflated –
When I mean is “Please take me to bed!”
There is naughtiness in my intention –
It is skulking away 'mongst the lines…
Of my oh-so respectable texts…
So it's just you, my sweet love, sees the signs! 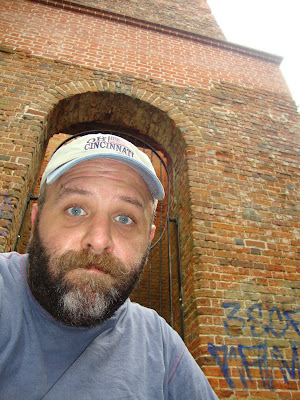 Copyright Paul Chandler 2010 - due to appear in his next collection, late 2010/early 2011.
THE BOOK LAUNCH - 10TH JULY 2010
The photos below are mainly of the guests; Calum, Glyn, Harry, Miles, Gibson etc - but also feature me receiving some shocking news about my sales figures from a bear and rather tasty chilli-pepper filled pancake from MY OLD DUTCH which I devoured before heading home. Thanks again to everyone who came along on such a hot day!
Posted by Paul Chandler at Friday, July 23, 2010