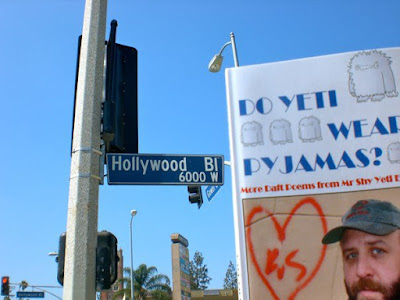 PAUL GOES TO L.A. AND ANOTHER POEM FROM THE NEW BOOK

Just a quick post to show off some rather cool photos that were sent to me by a good friend from L.A. who bought the new book. I am sorry to say that I, myself, am yet to visit L.A. - but it is nice to see that my books get to do a bit of sightseeing in their new homes. Thank you, Dominic McCauley for taking all these photos! Hopefully I can come visit my book one day soon! :) 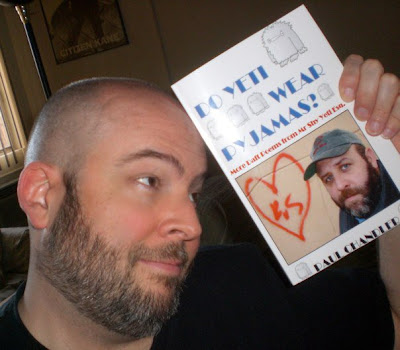 Whilst we are considering L.A. and all the stars that can be found there I thought this gave me the perfect idea of which poem from the new book: DO YETI WEAR PYJAMAS? that I should post here. It's called FAMOUS PEOPLE ARE A PAIN IN THE ARSE - but, of course, does not refer to the genuine stars that are featured on the streets of L.A. - more the Z-listers that are continually pushed our way these days. I hope you enjoy both the poem and the new photos.

In further news I have been busy compiling THE YETI MACABRE, which features some new short stories, scripts and some of my more curious poetic endeavours. I have also been working on a lot of poems over the last few weeks - titles include: THE MEN IN WHITE COATS ARE MY FRIENDS, RESPECTABLE TEXTS and THE CUTEST ONE IN THE BAND amongst others.More soon! 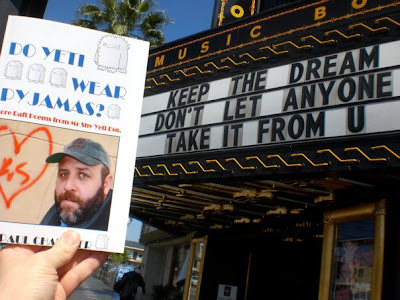 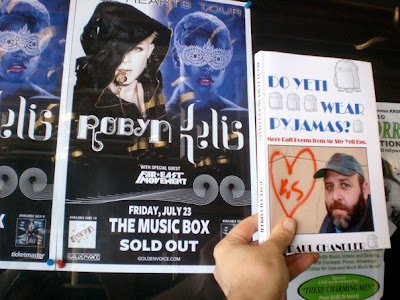 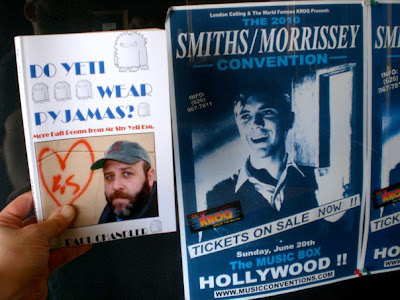 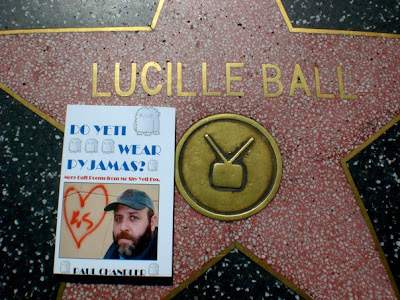 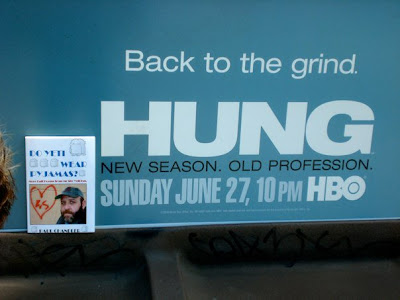 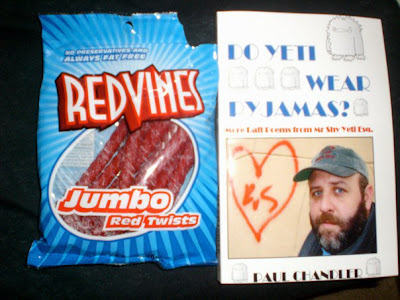 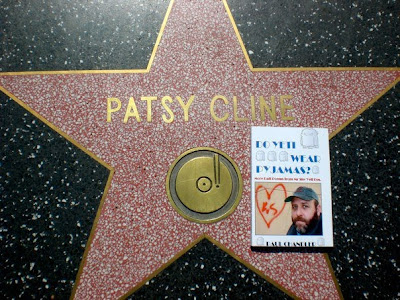 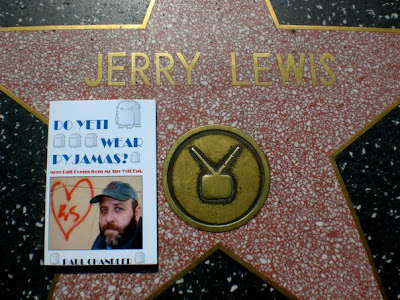 FAMOUS PEOPLE ARE A PAIN IN THE ARSE… 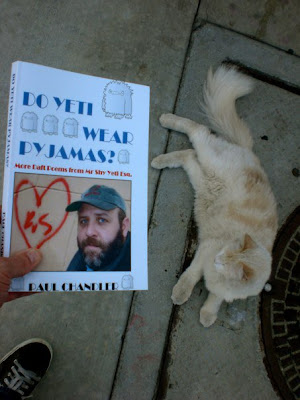 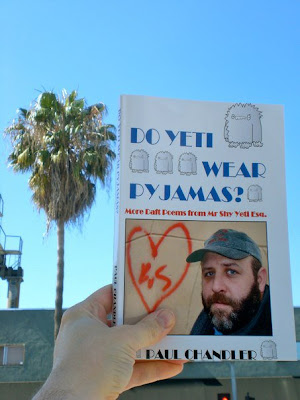 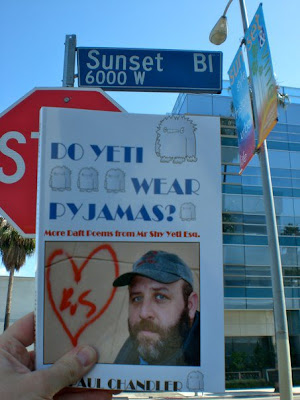 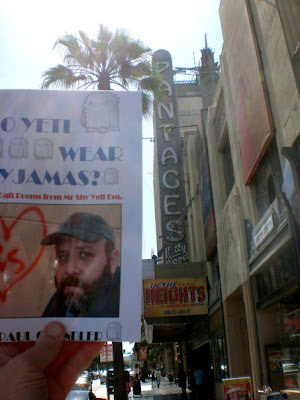 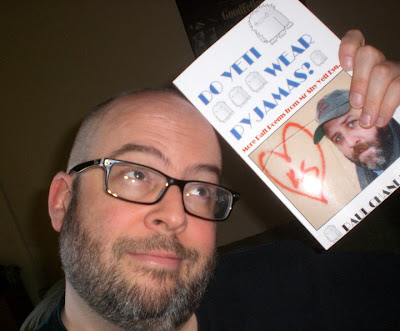 FAMOUS PEOPLE ARE A PAIN IN THE ARSE is Copyright Paul Chandler, 2010 and is from the new collection DO YETI WEAR PYJAMAS? All photos Copyright Dominic McCauley, 2010.
Posted by Paul Chandler at Wednesday, June 23, 2010